It’s super exciting to be in the Stadsarchief and present chess to a new audience! The lunch took a bit longer than planned and therefore the chess started somewhat later, but everyone seems enthousiastic about this new addition to our tournament.

John van der Wiel convincingly beat Felix Meissner 2-0 in the blitz, but the classical game was a different story. John blundered badly right in the opening. He calculated the moves, but miscounted the pieces. Felix had no problems converting and thus made a great comeback in the tournament, just before the rest day.

David Arutinian also scored a clean 2-0 against Jasel Lopez, but again the classical was quite different. Jasel had a mild initiative based on the semi-open g-file, but David remained solid and in the end the moves were repeated.

Simon Williams and Stefan Kuipers are both very strong players, once they have the initiative, so the question was: who is going to force his will upon his opponent. Today it was Simon, winning 1.5-0.5 in the blitz and eventually dominating in the classical game as well.

Koen Leenhouts had no chance in the blitz against Max Warmerdam, losing 2-0, but made this result not count by winning the classical game. The commentators spent a lot of time analysing all knight manoeuvres and so did the players after the game.

Arthur Pijpers beat Rick Lahaye in the armageddon and went on to win the classical game as well. After Arthur sacrificed a piece on e6 in the Sicilian, Rick’s king was kept in the centre and didn’t survive the direct attack. 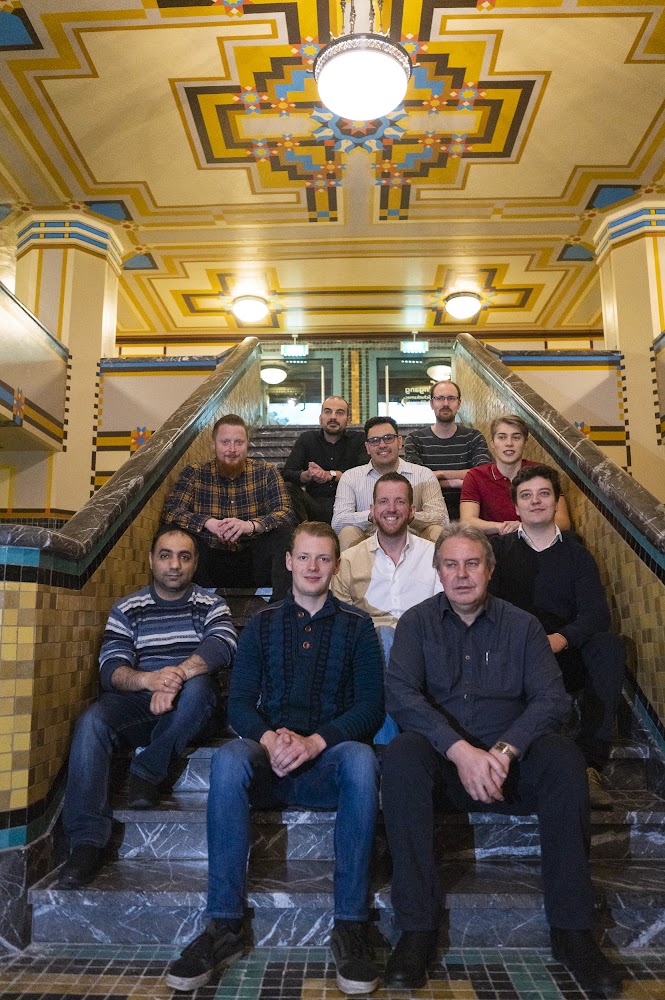