A genuine fighting spirit is remarkably demonstrated by all players even if still often accompanied by some unusual blunders. Twan Burg is leading the field following his second victory today. Burg – Van Eijk saw the Kan variation of the Sicilian Defence with white obtaining continuous initiative thanks to his space advantage. Black defended correctly and towards the final stage of the time pressure the following position was reached:

Black found the best option to simplify matters: 38…Rxd4! 39.Qxd4 but now was misled by a fault tactical possibility: 39…Nxc6?? [Correct was 39…Rxc6! And black should be fine] 40.Rxg7+! Kxg7 41.Bf6+ Kf8 42.Qf4 Qe6 43.Qh6+ Ke8 44.Rd1 it suddenly downed on him that his intended blow 44…Nd4 is actually a mirage since the remote white queen still covers the back rank. Having realized that black had no better choice than to throw in the towel. 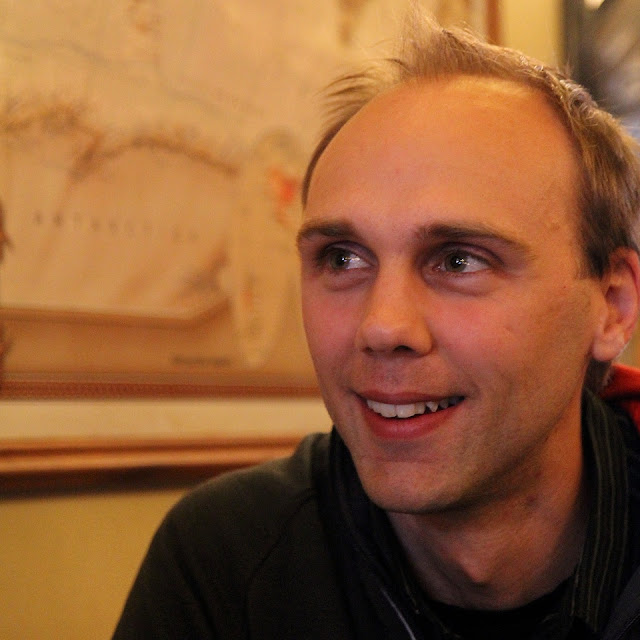 The game Van Delft-Smerdon witnessed a sideline of the Scandinavian which had been employed by white mainly in Blitz games. Instead of the common 5.d4 followed by 6.Nf3 to control e5, white chose for the more modest 5.d3 with 6.Nge2 to chase the light squared Bishop and launch a central attack f4-f5.

Following the bishop and queen exchanges white enjoyed a comfortable ending advantage thanks to his bishop pair but just for a little while. 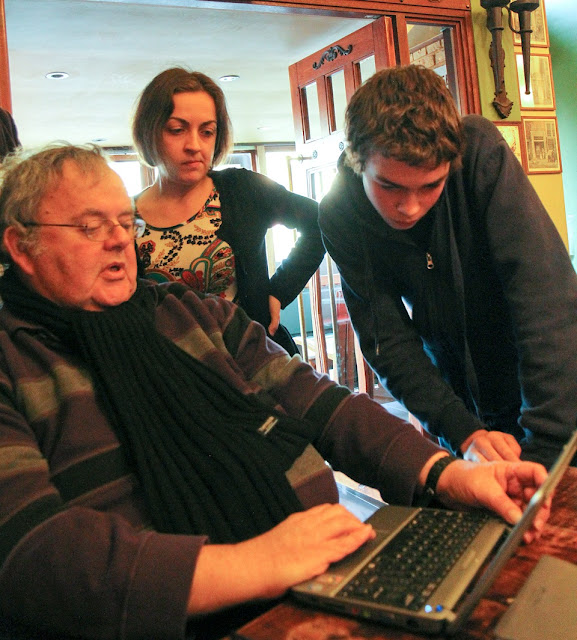 L’Ami – Van Foreest was undoubtedly the most exciting game of the round.

In this known position of the Slav Defence often 13.Qh5 has been played with the common follow-up 13…Nc6 14.Bxh6 gxh6 15.Qxh6 f5 16.Qg6+ and draw by perpetual check.
Alina came up with the highly risky novelty 13.g4!? (Courtesy Mr. Erwin L’Ami!) Bb7 14.Rg1 Nxc3! (Jorden justly rejected the alternative 14…Ne3 15.Bxe3 Bxe4 16.g5 hxg5 17.Bxg5 which indeed looks dangerous) consequently Black was compensated for his piece with not less than four pawns for a start.

Here unfortunately Alina forgot her homework and continued 17.Bc3 while 17.g5! Nc6 18.gxh6 was more promising. Later she finally made up for her omission with a brilliant combination:

26. Rxb7?? What a shame! White misses the rather visible winning line: 26.Nxg5+! Kh8 27.Nf7+ Rxf7 (27…Kh7 28.Ne5 is even worse) 28.Rxf7 Na5 29.Rgxg7 leaves not much of a hope. Missing this great opportunity the final perpetual check by the black knight was eventually the unexpected conclusion of this thriller. 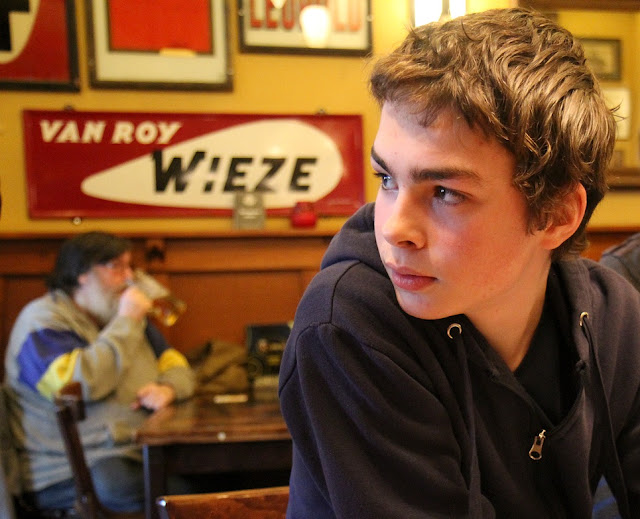 England is the only country that gave its name to three different opening lines. While the English opening and the English attack in the Sicilian Najdorf are highly popular all over the world, the English Defence is considered somewhat dubious and thus is by far less fashionable and has mainly been used by British players. Simon Williams, one of its contemporary advocates, chose it as Black in his game against Peng who was apparently caught unprepared, as she failed to achieve any sort of sound play against the black setting.

Here it was essential to continue 21.f4, however although she did plan to do so, she finally chose for 21.Qd1?! Which was naturally met by 21…f4! 22. exf4 exf4 23.g4?
The move g4 has been already played quite often in this event in different circumstances and curiously mostly at the wrong moment. Here it is definitely bad abandoning the key stronghold e5 to a future invasion of a black knight. Black gradually and patiently increased his pressure, forced the exchanges of the heavy artillery, liquidating to a won ending where a mighty knight (with an extra pawn) dominated a poor bishop. For Peng, just like for van Eijk, it was the first defeat here following three draws. 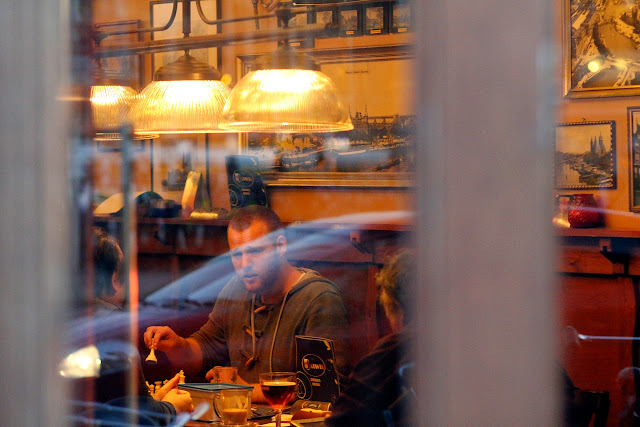 Sipke Ernst is still having a slow start granting Belgian Geirnaert his first victory. Ernst gambled on a fashionable central pawn sacrifice in the Queen’s Indian, aimed at dominating the key light squares. Despite Black having the better chances almost all the way through (though no particular highlight deserving a diagram) the Groningen grandmaster refused a draw offer which he should have objectively accepted. Ernst honestly admitted after the game that his opponent was better orientated in the subtleties of the opening as well as the resulting middlegame, and although he could win back the sacrificed pawn, black’s position would have been still somewhat preferable owing to his better queenside structure. The No.1 seed, who has to date travelled daily from Groningen, will stay overnight in the capital and his many fans do hope that it will indeed show in his upcoming games as they all know what he is capable of once he gains his good form.

The fifth round will start this Tuesday afternoon at 14.00 with live transmission as usual on the official website. Tomorrow Wednesday is a free day. 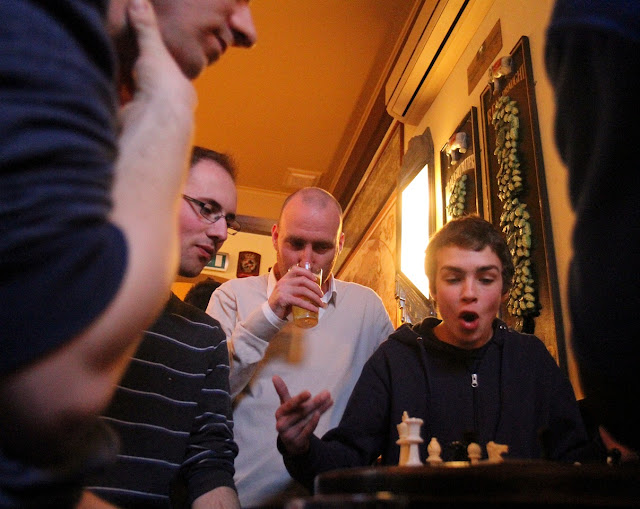