Smerdon beat the leader Twan Burg after about just two hours of play to replace him at the top. 3. Bb5+ in the Sicilian is not considered especially ambitious and is mostly used to avoid the piles of theory mounting the sharper main lines.

15. Rc3 b5 16. Rd3!? Is a witty, even if known idea from various isolated pawn structures, to keep this rook standby (while providing extra protection to the central pawn) for its future key role in an upcoming kingside attack. Following 16…h6 17. h4 b4 18.Nh2 the cautious 18…Bf8 should be preferred instead of the weakening 18…f5 which duly led in no time to a winning position:

After Black last move 22…Nxd4?? White did not choose for the killer 23.Ng4! perhaps because following 23…Nf5 24.Nxf6+ gxf6 he failed to spot in advance the deadly rook-lift 25.Re4!
The chosen alternative 23.Bg5 was apparently strong enough to open up the kingside to a mating attack. Burg, as occasionally seen in the Dutch chess scene, chose for the honourable resignation by “falling on his own sword” meaning letting the opponent actively mate him. 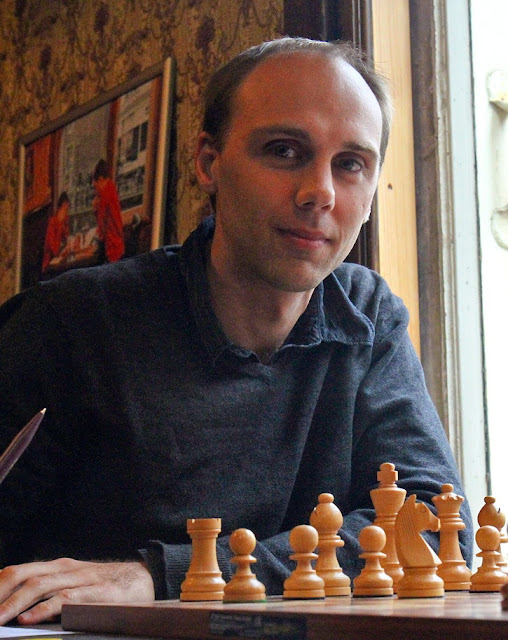 This trend was also practiced in Williams-van Delft which witnessed a rather complex line of the Semi- Slav Defence.

The English grandmaster apparently came up with a novelty. Instead of the known 19.N3d4 he played 19.a4 first, after which his opponent consumed a great deal of his time to explore the subtle differences between the old version and the new one if there were any at all. 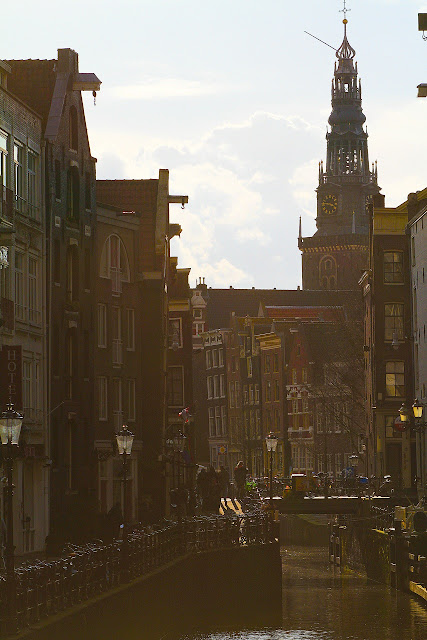 The public interest was focused in the encounter between Van Foreest and Ernst, the two representatives of the city of Groningen- the chess capital of the North. It was not just a meeting between the out of form No.1 seed as black and the surprising only non-titled one, but also a curious clash between a highly gifted youngster and his trainer.
In an unusual set-up of the Dutch Defence white was already better when the game reached the following position:

Here Black went wrong by playing 15…Bxc4?? [15…Nce4 was correct] when white dropped his first [but by no means the last] big chance to obtain a decisive advantage capturing the piece [16.bxc5] right away instead of postponing satisfaction for just a moment by inserting the intermediate 16.dxe6! dxe6 and only then 17.bxc5 bxc5 18.Rc1 Ba6 19.Nc6 Qc7 20.Qd2 etc.
An even bigger opportunity occurred in a later stage of the battle: 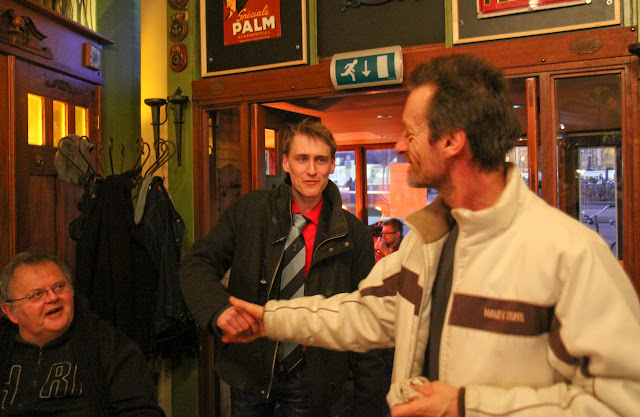 In Van Eijk – L’Ami the Romanian WGM once again handled skilfully the Tarrasch variation of the French Defence as black. After white’s 15.b3?! She even obtained the edge as the weakened dark squares turned instrumental in the battle over the queenside open file.

She might well have missed her moment rejecting the option: 27…Rfxf2!? 28. Qxf2 Rxf2 29.Rxf2 Qc7 where the queen’s invasion seems promising more than what was achieved in the game.

Now it was white’s turn to miss his chance. Instead of covering the first rank by the defensive 49.Qe1 he could have turn the tables by the offensive 49.Qxg6+! hxg6 50.Ne6+ etc.
Following a couple of more mistakes exhausted Alina got into a mate net and thus left for good the shrinking club of the undefeated players in this tournament. 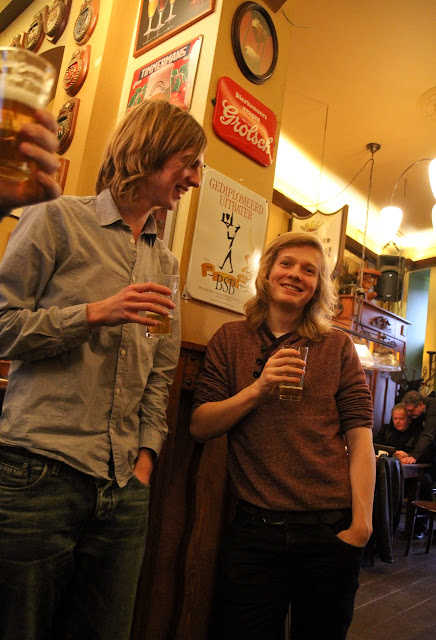 Geinaert – Peng saw a popular line of the Philidor Defence known in the hosting country as The Lion variation. White gained the “formal” edge owing to his space advantage but Black navigated successfully the middlegame complications to a drawish rook ending forcing the well-known basic ….Philidor position!

69. Ra3+ Kg4 70.Rc3 Rb2 71.Ra3 Keeping the Black king cut off until he decides to push his pawn 71…f3 72.Ra8! Kg3 73.Rg8+ and draw. Closing the circle from the Philidor opening all the way through to the Philidor Finale, inserts in this otherwise another ordinary battle, a special touch of harmony which the giant French master (and maestro!) would have most likely been approved of.

Wednesday is a day off for the tired warriors. The sixth round will be held on Thursday starting from 14.00 with live transmission.