Last year we used the words ‘spectacular start’ in our report on the first round, and we couldn’t describe it differently this time. The 4th edition of the tournament started with 5 great fights, and very interesting games. Top seed GM Sipke Ernst was hanging by a thin thread at some point!

Let’s first have a look at that game, because it was also the first to finish, at the first time control. (The rate of play in Amsterdam is 90 minutes for 40 moves, followed by 30 minutes to finish the game, with a 30-second increment from move 1.) 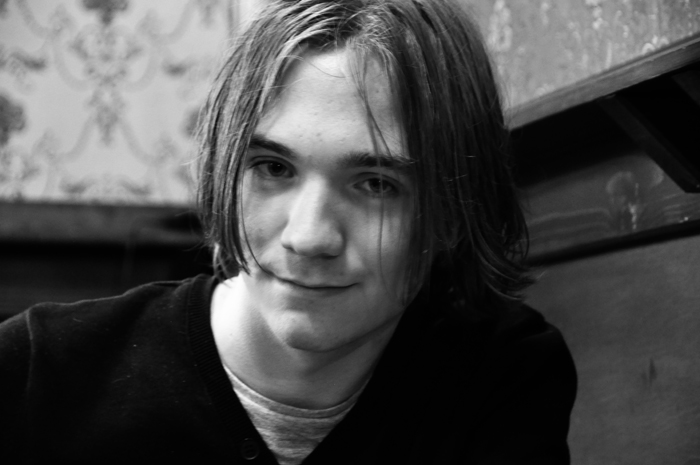 Manuel Bosboom stayed true to his style, and sacrificed his queen at some point against David Klein. 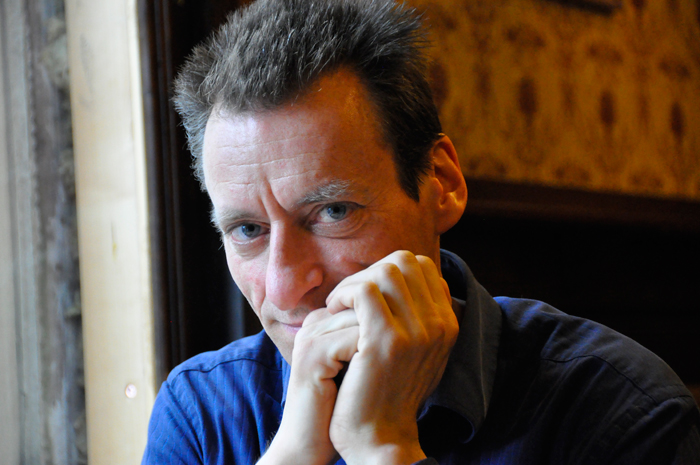 Richard Vedder played one of those typical games against a grandmaster (Mark Hebden, in this case): things go well for a long time, and you feel you’re not playing any worse, but then, almost inevitably, you make a mistake at some point. 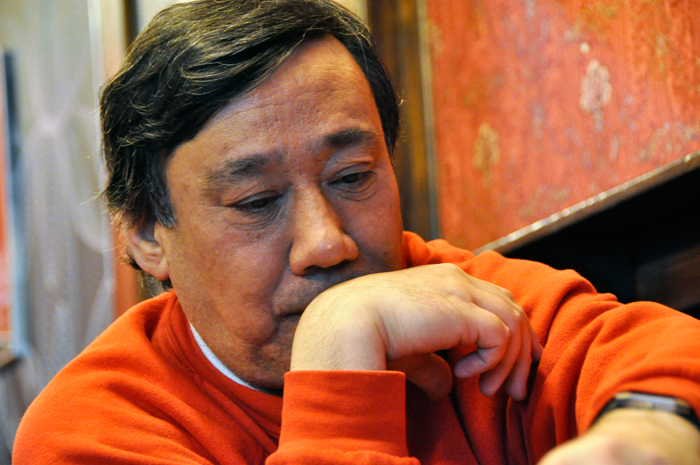 Achim Illner of Germany beat Thibaut Vandenbussche of Belgium in a rook ending.

The spectators were quite surprised that White went 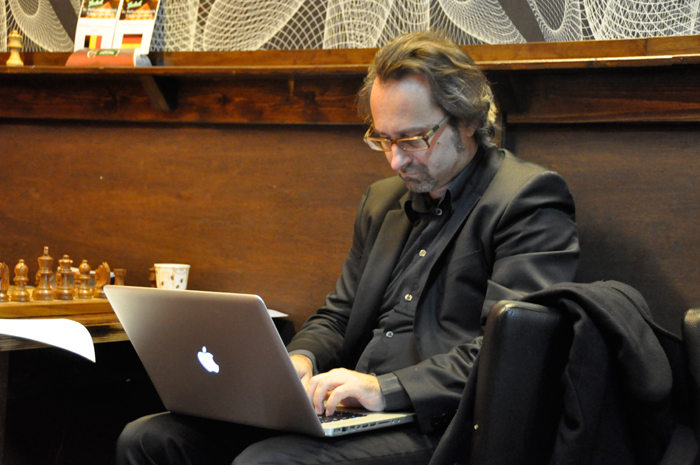 The last players to finish were GM Keith Arkell and GM Robin van Kampen. In this game, the Dutch GM was better in an ending with a rook and knight for both sides. Even though his girlfriend had accompanied him during this first round and was waiting for him in the cafe, Van Kampen tried it for no less than 103 moves! That’s what you get when you start dating a chess player!